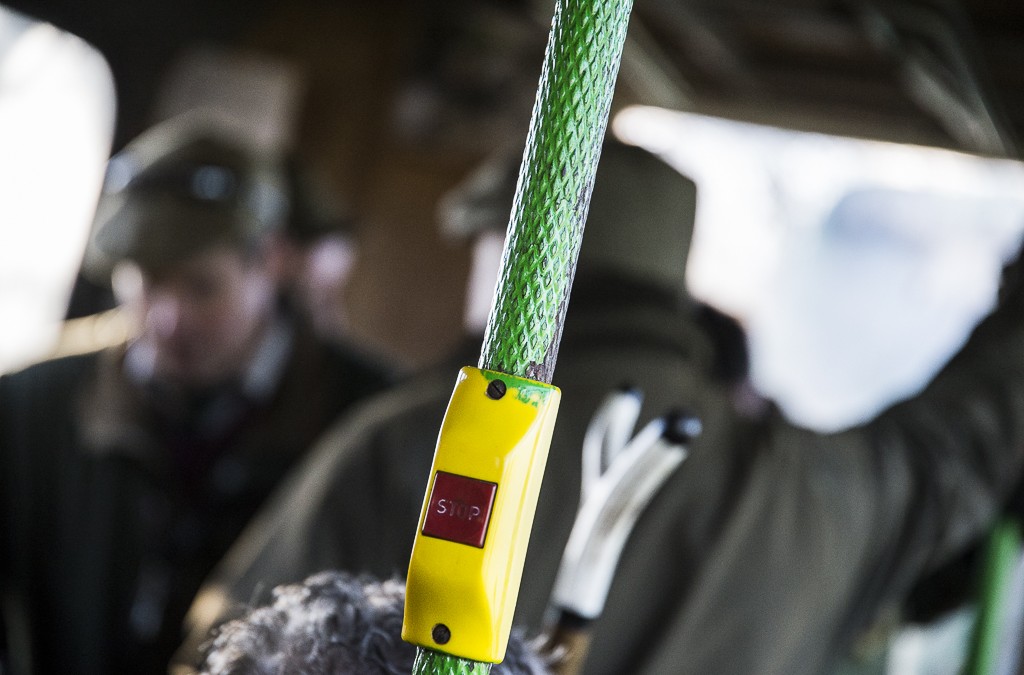 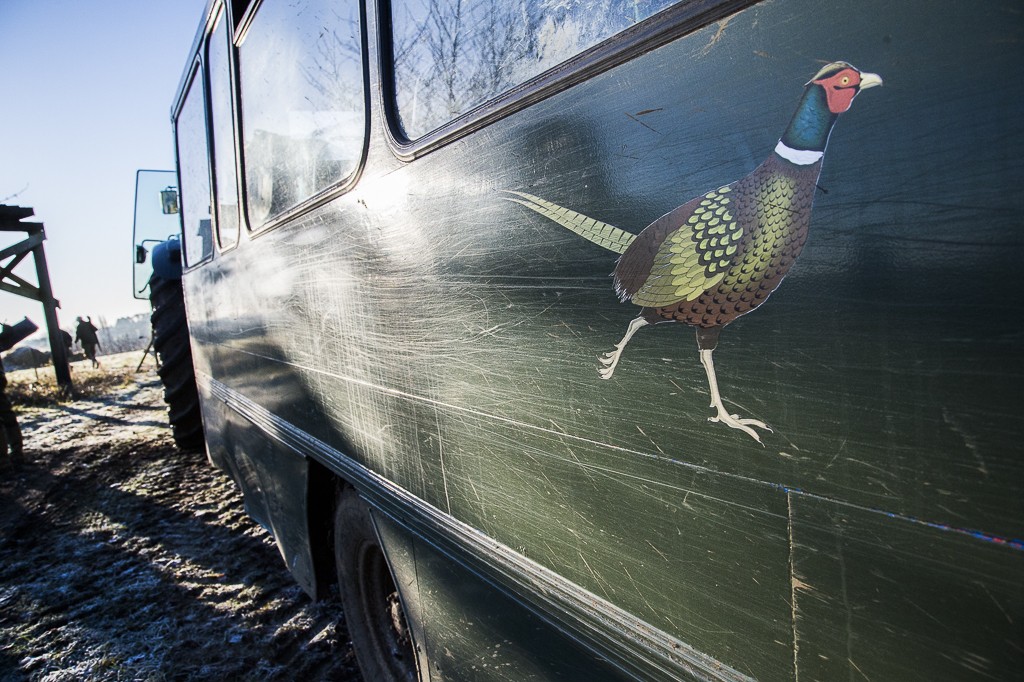 I have had the very great pleasure in attending the Hazel End shoot twice now. The shoot is run by Cliff and Rob Tubby and borders Essex and Hertfordshire … and in fact you cross the border a number of times on a shoot day.

On my return visit this season I was very pleased to find that there had been no change in their choice of Gun Bus, because I think it is one of the best that I have ever come across, because, there is no doubt, it is … a bus! 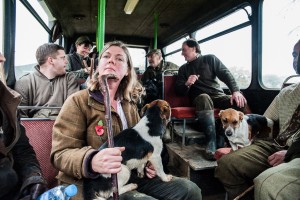 Although, like most gun busses, it is still dragged around by a John Deere, the Hazel End Gun Bus started life as one of those Village Hopper buses. You know the ones, those things that get between you and “making good progress” down your favourite country lane … as well as performing that vital function of keeping our rural communities connected obviously! 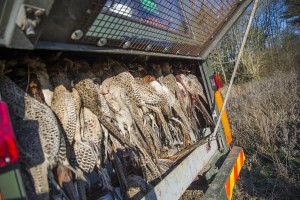 The Tubbys acquired this vital piece of rural community life and, well, ripped it apart! The cab and drivers seat, clearly now redundant were promptly removed, and replaced by a new bulkhead wall, platform and steps to allow shooters and beaters to alight with ease. The engine has been removed from the rear leaving a perfect void space for a game hanger to carry the picked up game. 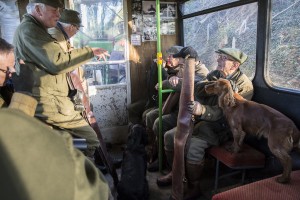 Travelling in this gun bus is a little surreal, sitting in conventional bus seating, rather than the traditional gun bus bench layout, and with much of the bus paraphernalia still in place, you might be forgiven (if it wasn’t for the tractor) for thinking that you were travelling between drives on the Number 32! 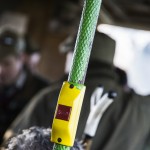 After 2 visits to the shoot though I am still not sure I am brave enough to push the button!!

Have you encountered any unusual gun transport?