One Man And His Gundog 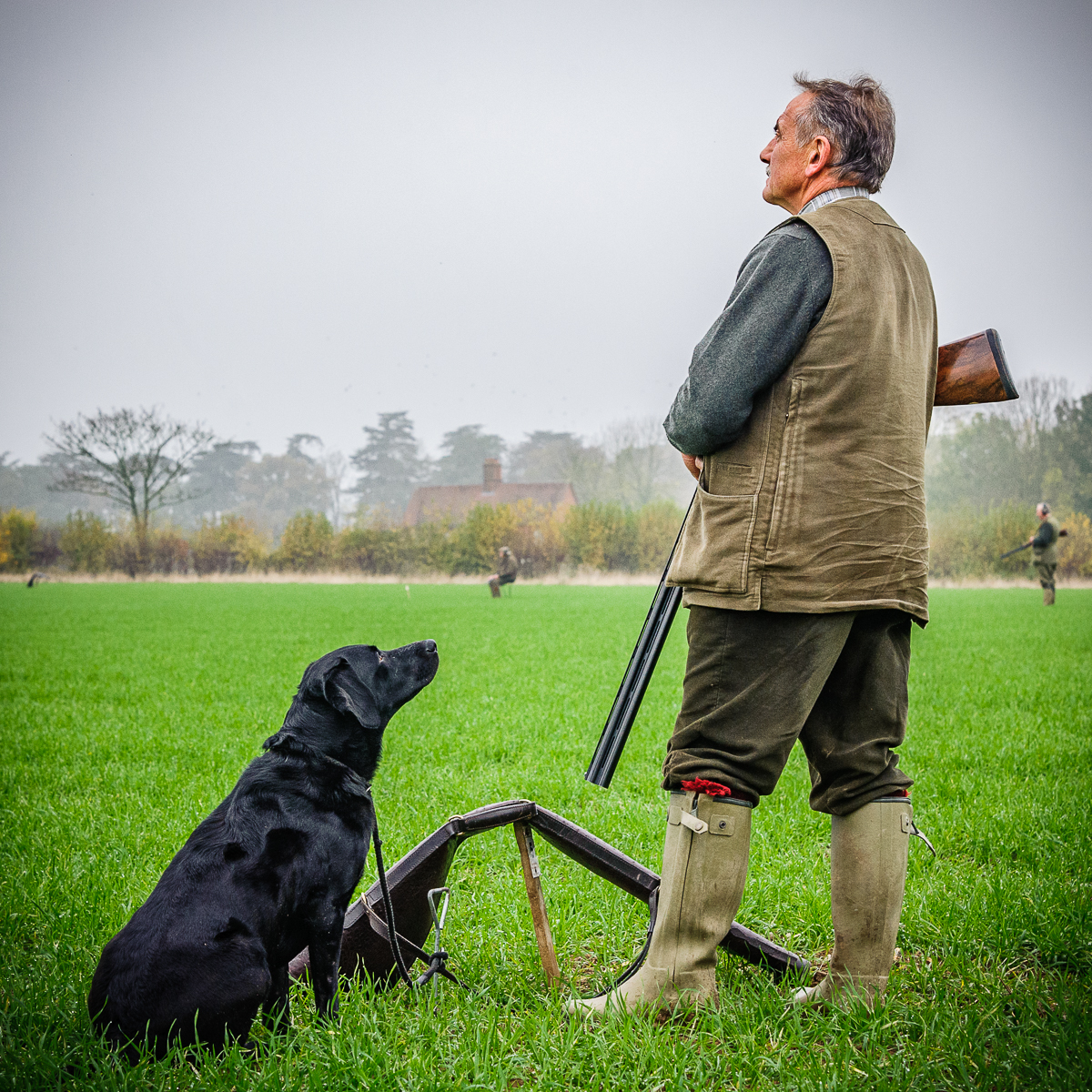 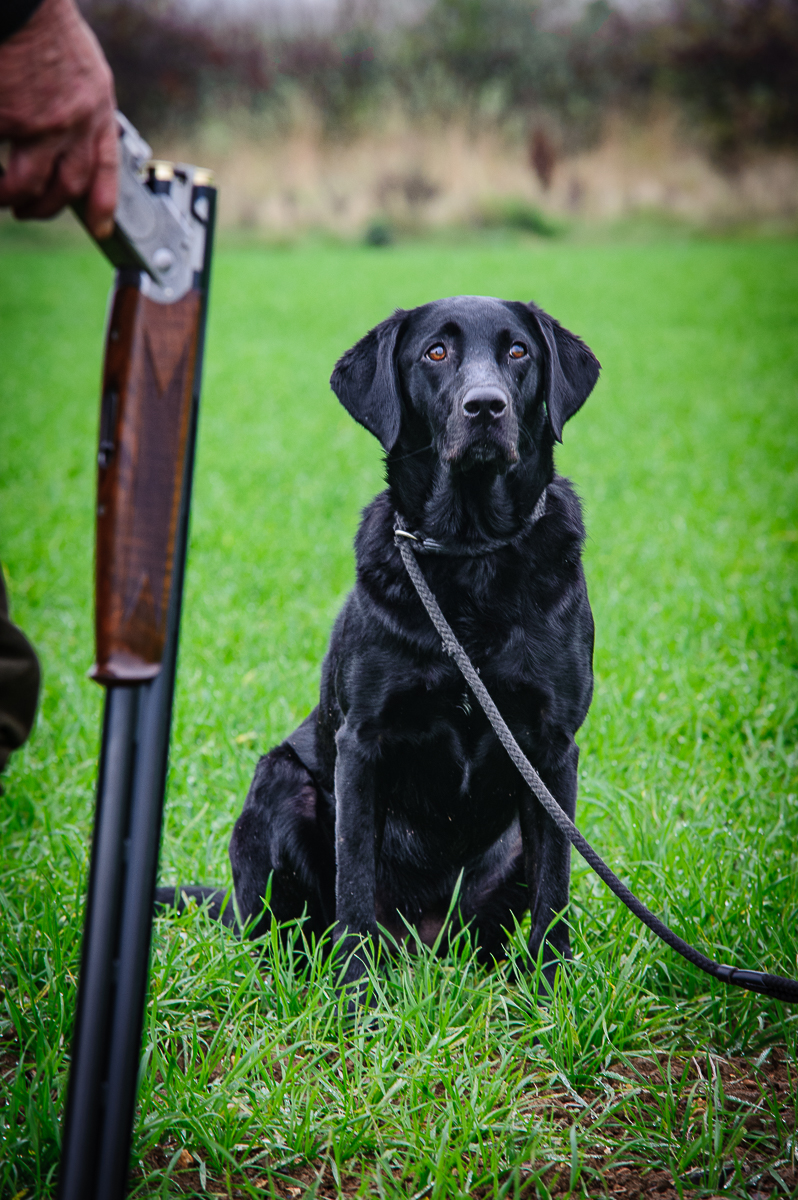 The image above, of Steve and gundog Ruby, has been very important for me. Since 2011 it has featured strongly in my collection and in fact formed part of my advertising and logo for much of that time.

I have been using it less and less as time has passed so I feel I needed to feature it now as it represents something very important to me, something that fascinates me and draws me back to the shooting field time after time. A special relationship between man and dog, a relationship that only really exists in the field, and a relationship that may be surprising to some outside of the sport.

Each time I’ve met Steve since, we’ve spoken about the image and it means so much more when I know the the subject has also connected to it. Take a look at Ruby, she’s a good good girl, so obedient, so patient. She is sitting on peg, she knows what is happening, she knows what she has to do, but she knows something has to happen first. She is waiting for Steve, and Steve is waiting for the drive, the anticipation is the very essence of the image.

Shooters generally love to see themselves shooting at their very best, lots of action shots, looking absolutely amazing. But, shooters with peg dogs are a little different. It becomes less about them, and more about their buddy, their “wing man”. They are less worried about how good they look on camera, all they generally want is … 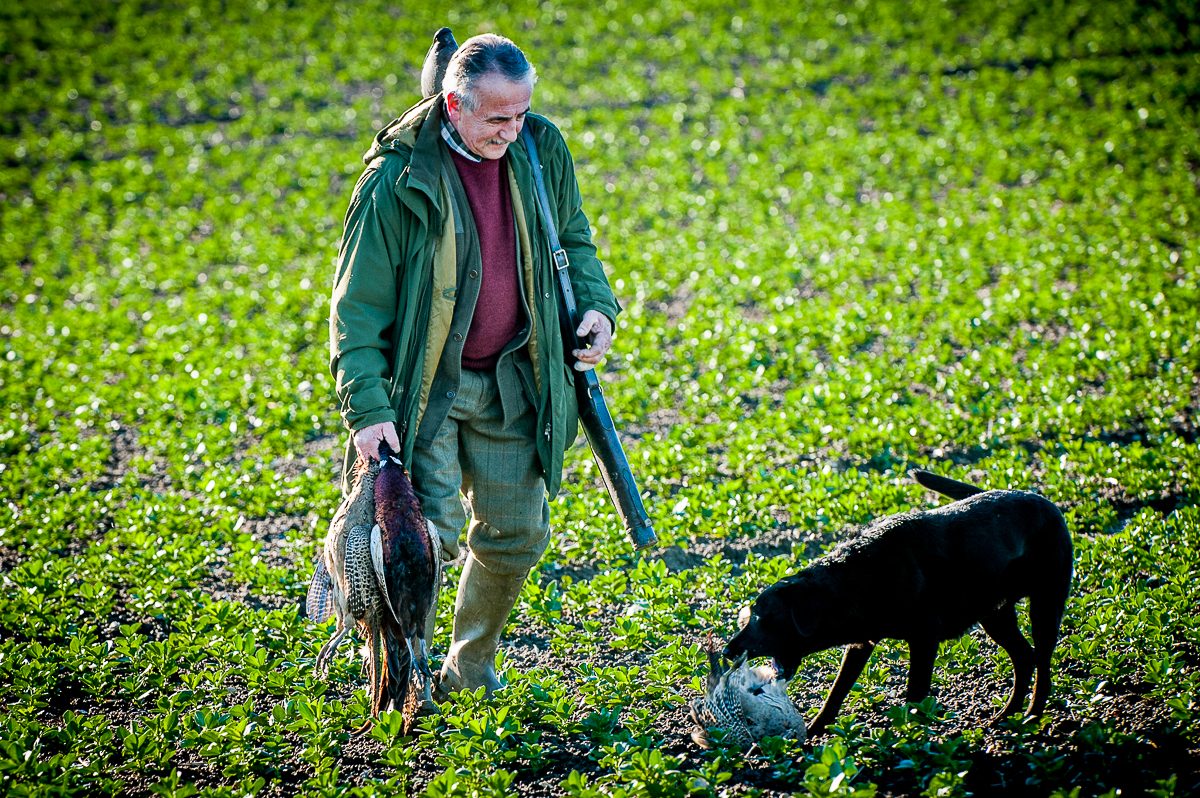 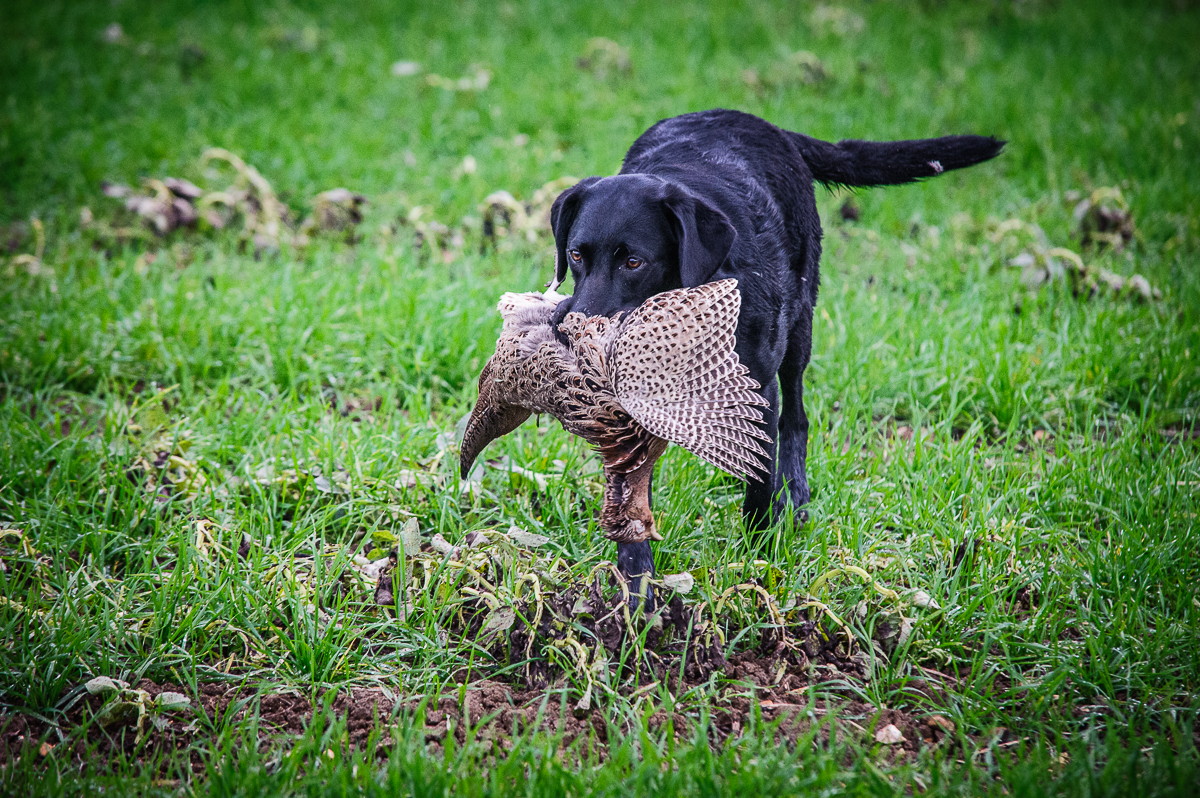 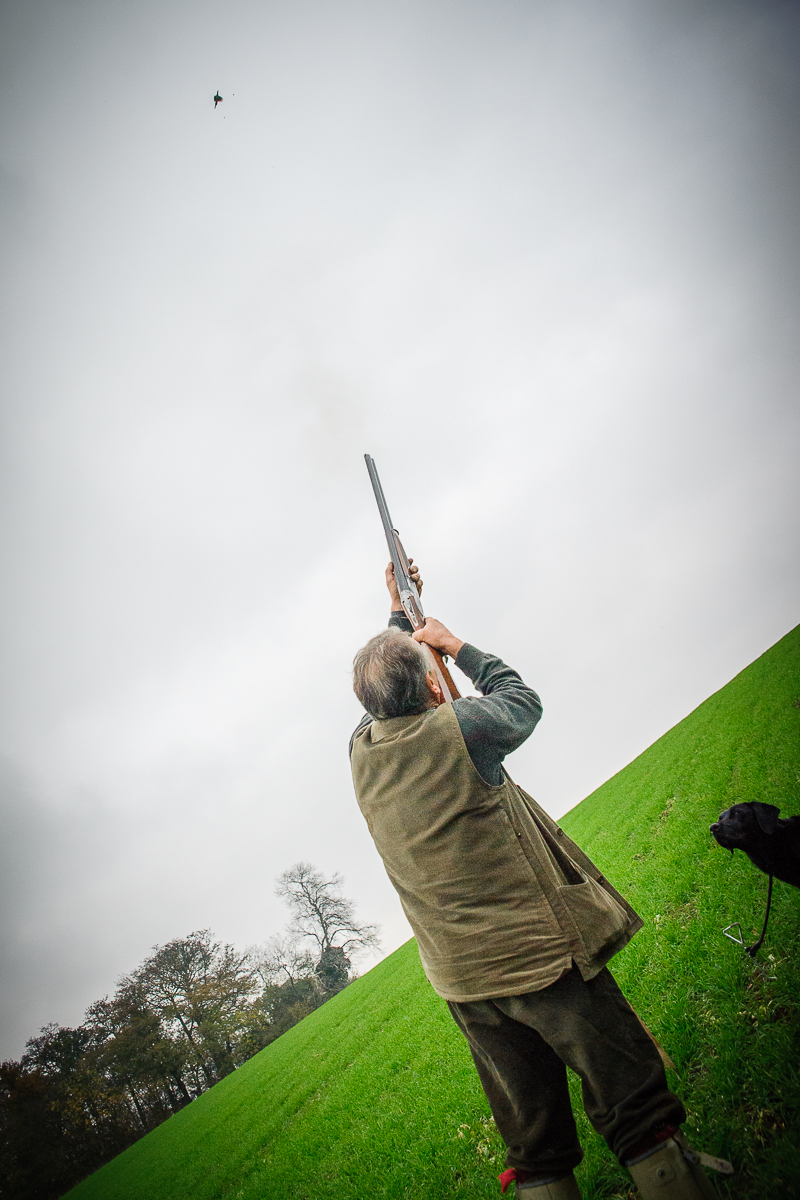