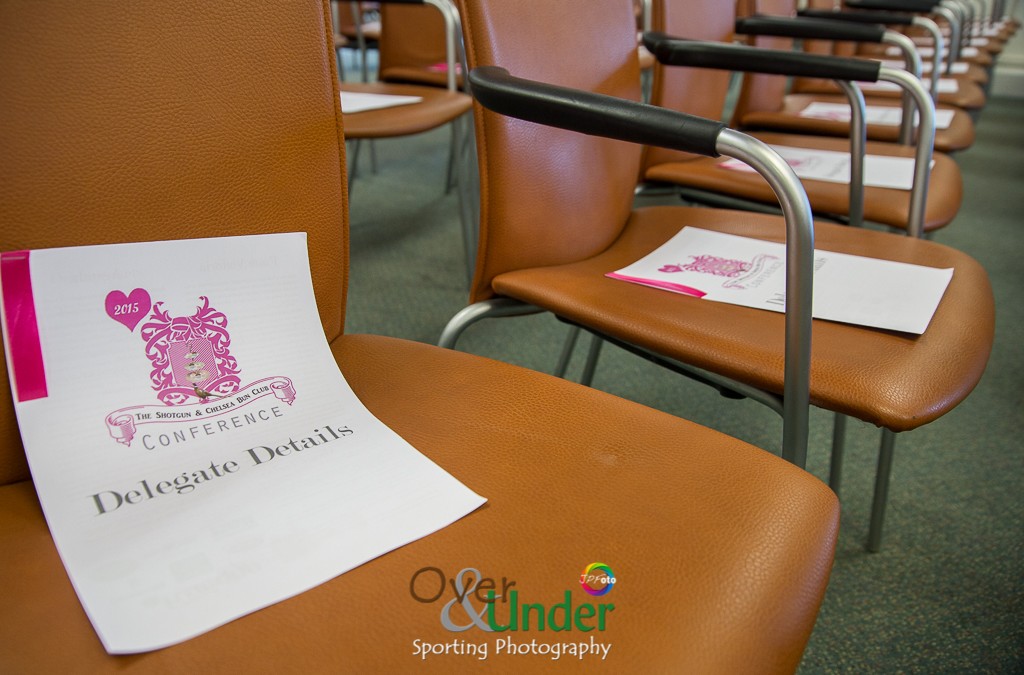 Cheap trick I know … get “sex” in the title … but it got your attention right?

I do have a serious point to make, but I’ll get to that, first let me introduce you to my second time visit to the Shotgun & Chelsea Bun Club Conference … 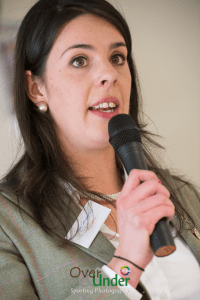 “Bun Club” is the creation of Victoria Knowles-Lack, a ladies shooting club for ladies everywhere at all levels, from complete beginners to those competing for County or Country. It has been designed to be fun and inclusive to “get more girls involved in shooting”. In such a short space of time it has grown to be a leading organisation championing women in shooting. It was a great honour for me to attend for a second year. 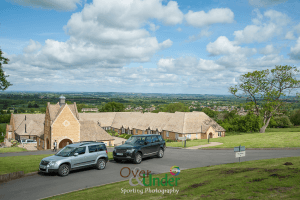 This year it was held in the fitting location of the Farncombe Estate, high on Broadway Hill overlooking the entire Vale of Evesham. It was going to be a day of informed discussion, shopping and, of course … cake! For many of the ladies it all started on Friday with some shooting of course at Prescott Shooting before some “networking drinks” in the evening. I joined them all bright and early on Saturday for the start of their third annual conference.

The day started with shopping and the various stands set up throughout the venue drew crowds during each of the breaks in proceedings. Much shooting and country apparel was available from leading suppliers, and a roaring trade was done. 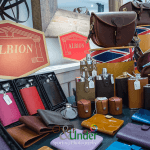 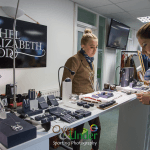 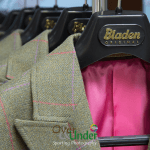 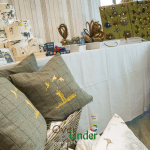 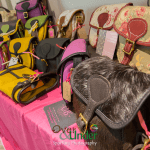 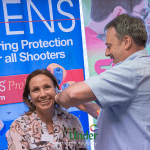 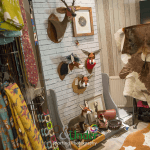 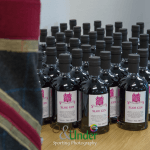 There were informative and inspiring speakers also:

Gwyn Bevan (BASC Regional Officer) talking about the value of shooting, Cheryl Hall (29 times world champion clay shooter) talking about her career and encouraging all to “just get out there and shoot”, Robert Everitt (Hull Cartridge) talking bore, load, chokes and pattern, Abbey Ling and Anita North (National, International and Commonwealth medallists) presented their medal hauls and talked about competing for your country, Bill Harriman (Antiques roadshow and firearms law expert) talked about legal compliance and gun safety whilst travelling, Dan Martin (Prescott Shooting) guided us through the art of gun fit, and last but not least Michelle Nudds (Countryside Alliance) talked us through taking a more active role in the sporting field including perhaps taking a loaders course. 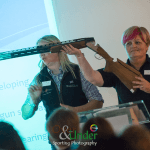 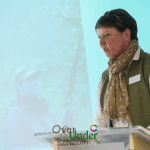 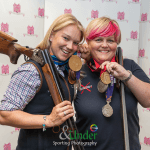 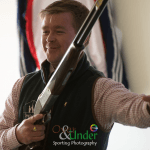 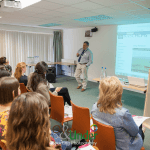 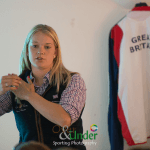 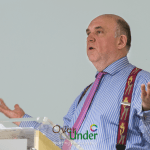 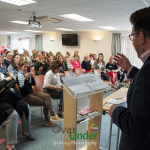 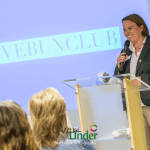 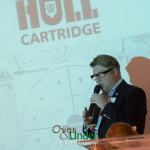 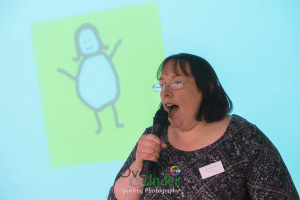 There was one speaker that brings me back to my choice of title. Elizabeth Cook … aka “Fat Woman” (DON’T WORRY, it’s okay, it is her Twitter handle @fat_woman!!), got up to tell us about her experiences as a new shooter on the scene: getting “the bug” at a Bun Club event, getting her own gun and starting on the road of her shooting career, registering with the CPSA and building her ranking.

What struck me from her talk was not just her personal struggle with confidence and set backs but particularly her talk of the sexism she has encountered, as did Cheryl Hall elude to it in her talk also. None of them inferred that it was widespread, as a fairly experienced shooter I have not seen it or heard it, I don’t know any male shooters who treat ladies in that way, so I am disappointed to hear that it exists in any form. I have shot with women, around women, and have felt frustrated when most that I have met shoot better than me, but to hear of the vile filth that some of them have encountered saddens me.

Our sport is under threat, many outside the sport don’t understand it, and it is an easy target for vote hungry politicians (need I mention the Hunting ban?) so we need a strong unified voice to stand for our rights. We need to stand side by side (excuse the pun) with our lady shooters as a force for good, and make sure we assure the future security of shooting.

From a personal point of view Elizabeth inspired me (backed up by Cheryl Hall – “just get out and shoot”) and I’ve now registered with the CPSA, and perhaps start inspiring myself to shoot more and shoot better.

So come on fellas, cut it out … and applaud our lady shooters. They are some of the most enthusiastic and passionate shooters I have met, we need them!

The Value of Shooting

(with stills courtesy of Your Intrepid Fieldsports Photographer)