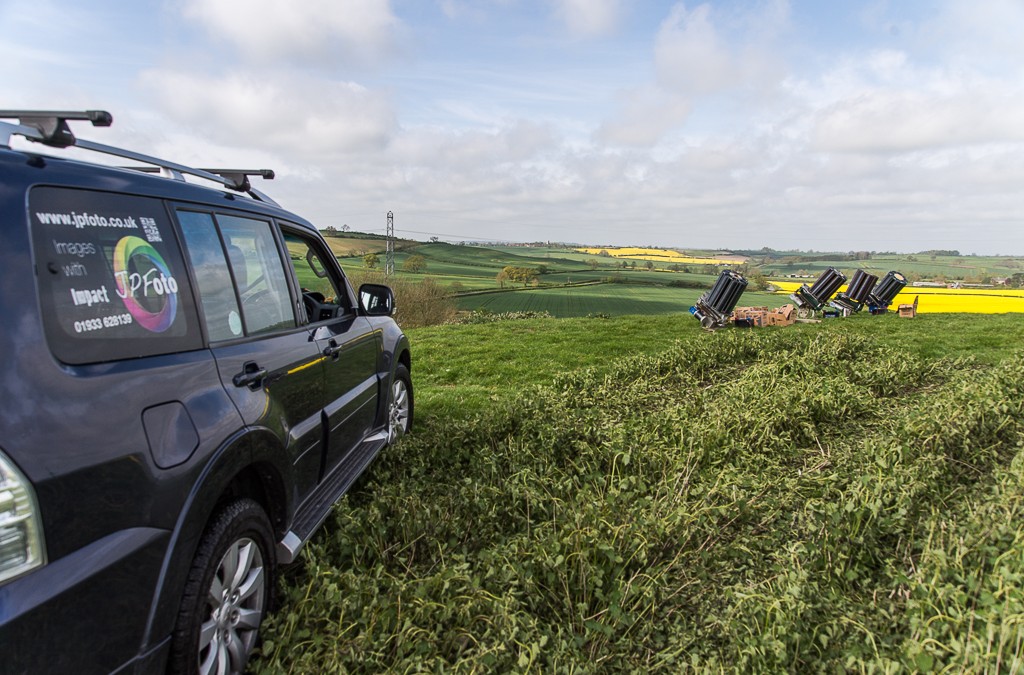 10th May 2015: I returned with the Over & Under Roadshow to the annual Glooston Clay Shoot Challenge at Warren Hill, near Glooston in Leicestershire. 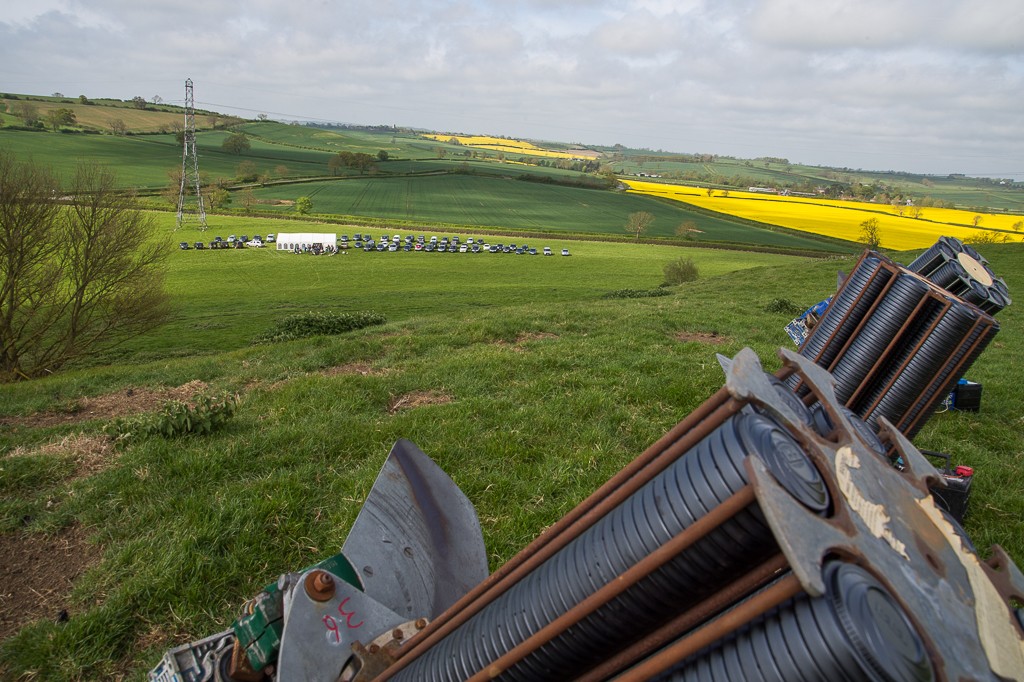 As always, this lovely shoot  was hosted by Welland Valley Game and organised by Richard Wright with proceeds going to the Game & Wildlife Conservation Trust (GWCT), an organisation that does great work and one that I find myself increasingly involved with.

Up to 30 teams of 4 guns are invited to attend each year, and are treated to 5 challenging stands with 80 birds launched as a flurry on each. For the last couple of years each stand has been inspired by varieties of game from around the world, namely: grouse, teal, wild boar, quail and doves. This is why it is now known as the International Clay Shoot Challenge. 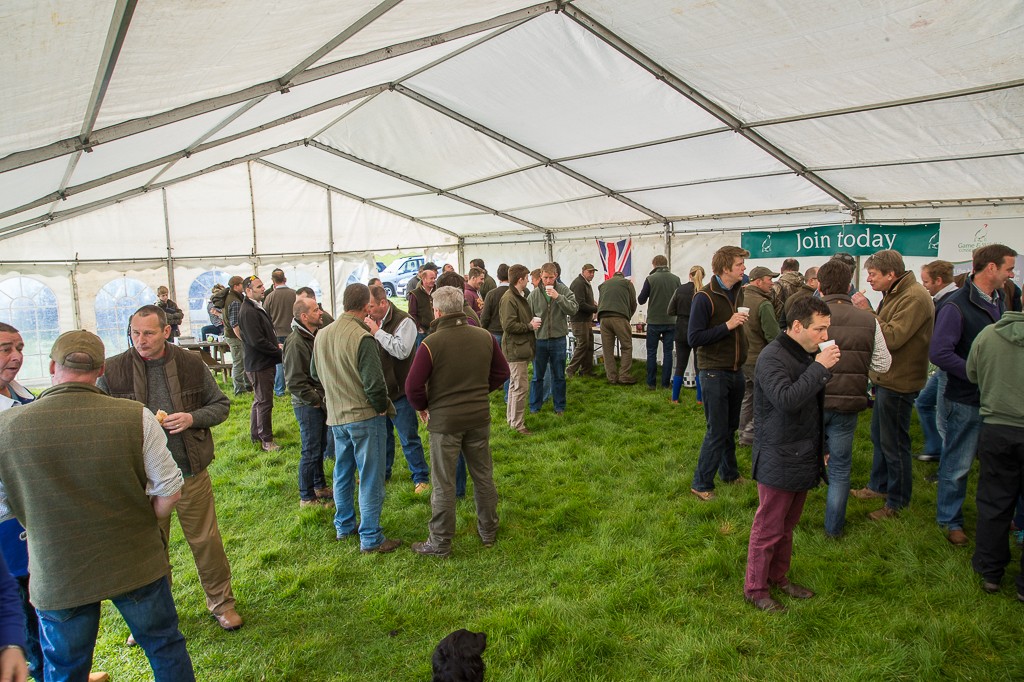 The event is always supremely organised, and despite the lack of a main sponsor this year, it did not disappoint. As always the facilities featured the usual large marquee providing a sheltered HQ, free drinks and catering, and this year a representation from the GWCT. The day started out a little dull and overcast but soon the sun broke through to present a gorgeous day for shooting. The topography in this corner of Leicestershire, and Warren Hill in particular, provides some rare high bird action in this part of the world – it is a real gem of a place and surprised me somewhat when I first attended a couple of years ago. The stiff breeze had the teal and the grouse flying well, all resulting in some challenging targets for the guns. 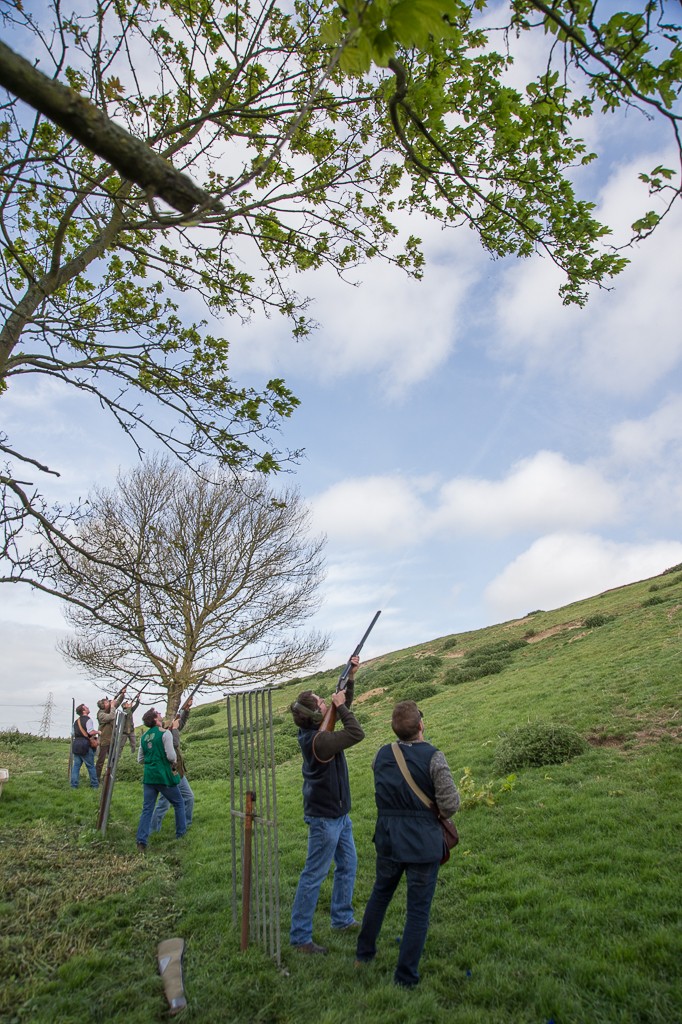 The event was at near capacity this year with 25 teams entered, due to the nature and size of the ground the guns moved between stands in 4x4s and helped other teams loading if required. All levels of ability were represented, some took it more seriously than others, competition was tough, but fun was the aim of the day. Many of the guns present are not normally clay shooters, but enjoy the day due to it’s simulated game layout, it’s friendly and welcoming organisation, and it’s charitable nature. They would not normally attend a clay shoot, but they keep coming back to Glooston, because it’s something special. 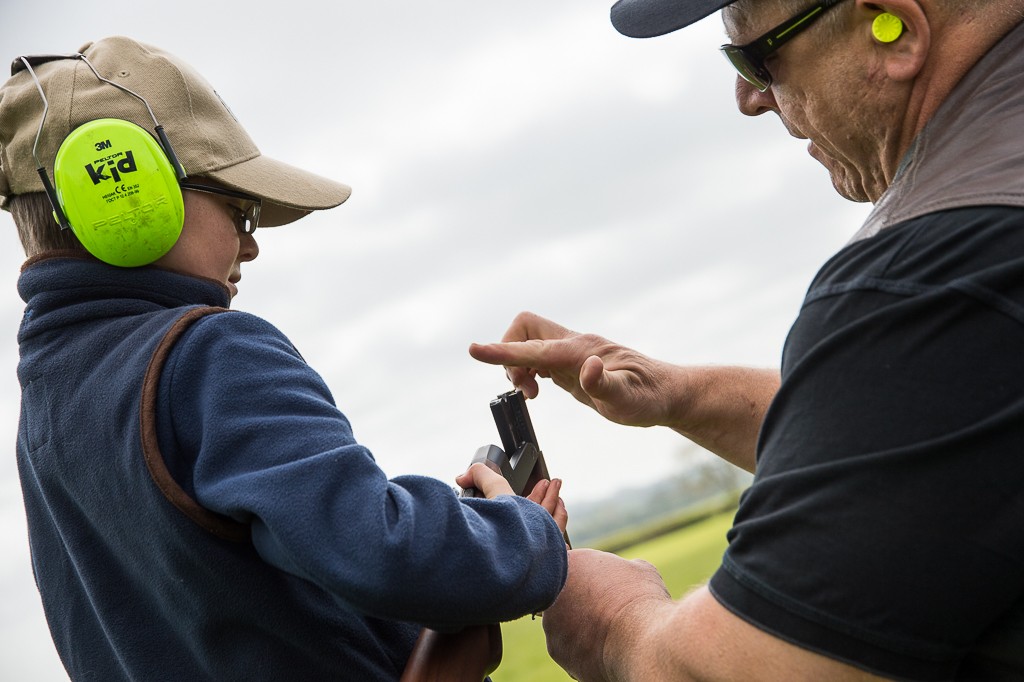 Even the youngest entrant, at a mere 7 years old had a fantastic time with his single barrel .410, achieving success on some of the highest teal. It always pleases me to see young people shooting, and I am always in complete respect as I know how hard I would find it, shooting high clays with a .410.

The winning team, securing victory by dropping only 4 out of the 50 birds in the shoot off at the high teal stand (backing up their overall victory after the 5 stands), were Welham Lane Game Farm headed by Marek Kwisiuk.

Marek then went on to score a hit at an impressive 130 metres on the “Digweed Challenge”.

The event will return next year at the same location, hopefully with a new corporate sponsor, so that even more funds can be raised for the GWCT. 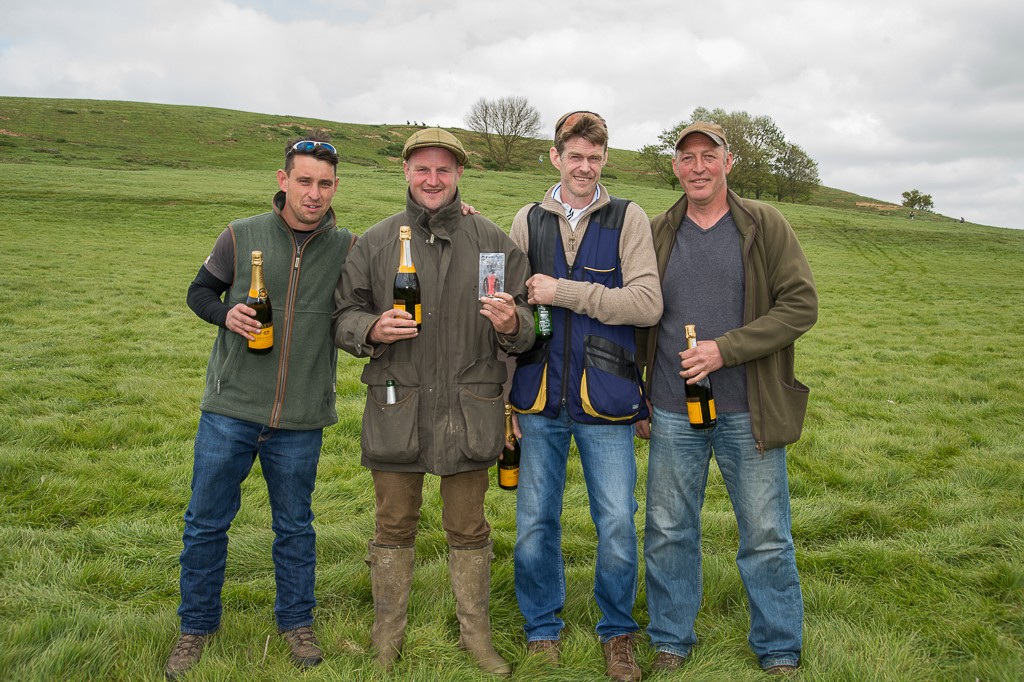 If you are interested in sponsoring the event please CONTACT ME and I will pass your details on.

Always good fun is the Simulated Wild Boar stand … think rabbit … but rabbits that are trying to get YOU!! Rabbit targets are launched downhill TOWARDS the guns as a flurry, which makes for serious action and is very good fun.