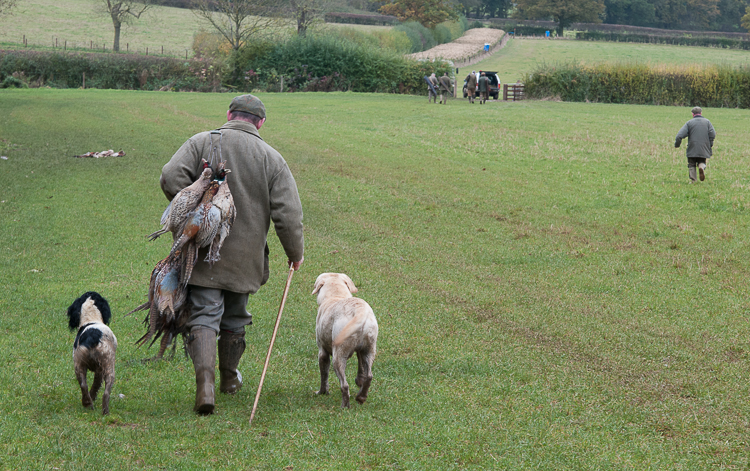 Well managed and operated game shooting is a joy to witness. Working from drive to drive it is truly a work of magic as the team brings it all together. The keeper knows where his birds are, the route is carefully planned, the beaters know exactly where they need to be an when, and the guns just know that if they wait … the birds will come. 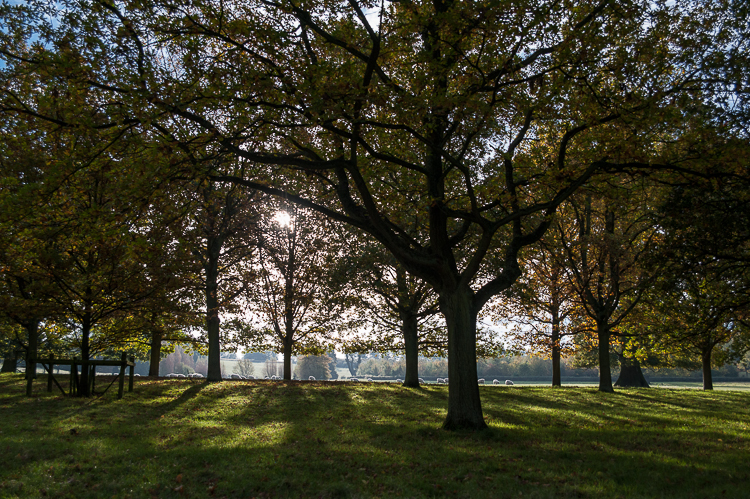 Recently I spent the day on a shooting assignment at the Althorp Estate in Northamptonshire, from the moment I stepped out of the car on that cold November morning I knew this was going to be special. Adey the keeper has it all mapped out, he knows from the shoot last week where all the birds are, he knows his teams will be in place and he knows he will give the guns an absolute cracker of a days shooting. Tied with the backdrop of the beautiful estate, this was a shoot to behold. 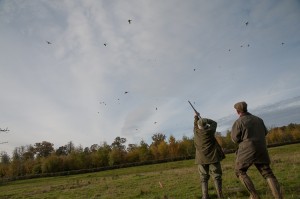 The first drive was a fast and frantic duck drive, and quite frankly I don’t think I have seen that many ducks in the sky at one moment – the challenge for the shooters was keeping focus on one target, mine was keeping my head down!! With at least a hundred birds downed on this first drive I thought that I would then have plenty of time to focus on the pickers up, but I was wrong. That is where Adey’s team comes into their own, some of the dog teams were working during the drive and within seconds of the drive ending (and it seemed almost before all the guns were slipped!) the field was clear of birds, picked up, despatched, runners recovered. It was amazing to watch, but frustrating for me as I do like to photograph the picking up. 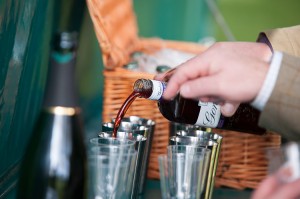 This was shortly followed by another impressive drive of mixed partridge and pheasant, again a successful drive all round – plenty of mixed birds over all of the waiting guns. The pickers up got to work again, swiftly and effectively as ever, giving me little opportunity for some creativity – perhaps they are camera shy?! Then was the perfect time for a break and “vital” refreshment. 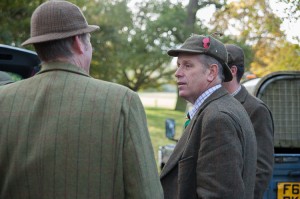 And that was how the day progressed, productive drives, great shooting, effective picking up and organisation to rival a small army. The bag was originally set at 350, Adey knows how far over it went, but rest assurred the game dealers would have their work cut out! It was a very special day, it was an honour for me to be there as photographers are rarely allowed on the estate – but more than that it was a pleasure to witness the day unfold. 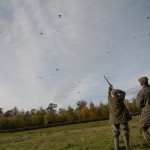 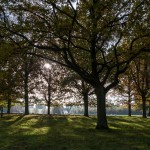 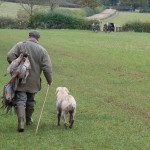 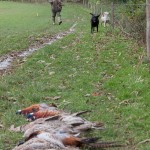 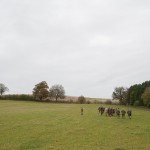 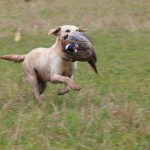 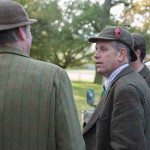 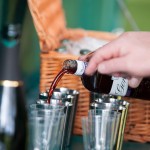